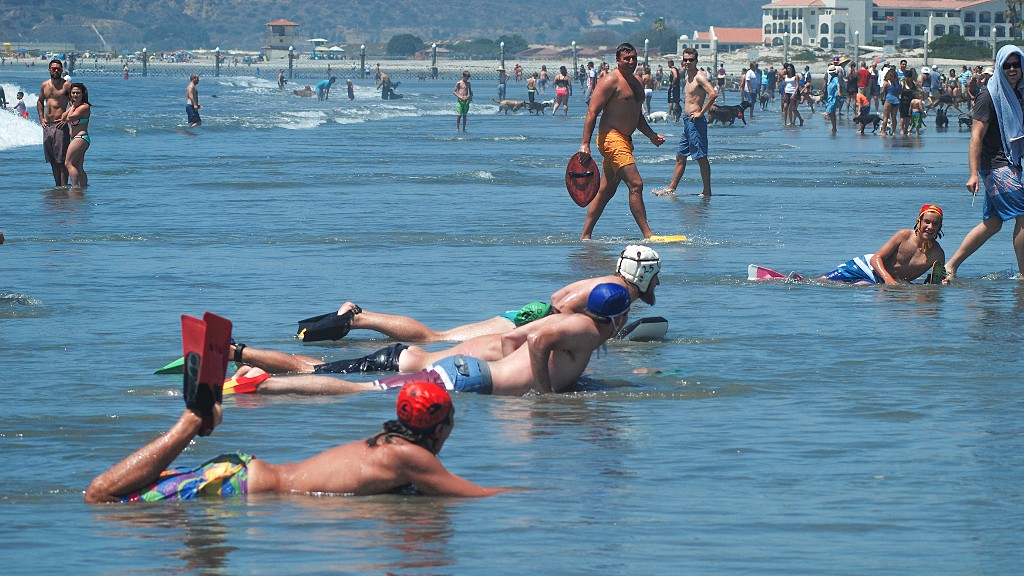 Shenanigans as usual at the URT WOMP 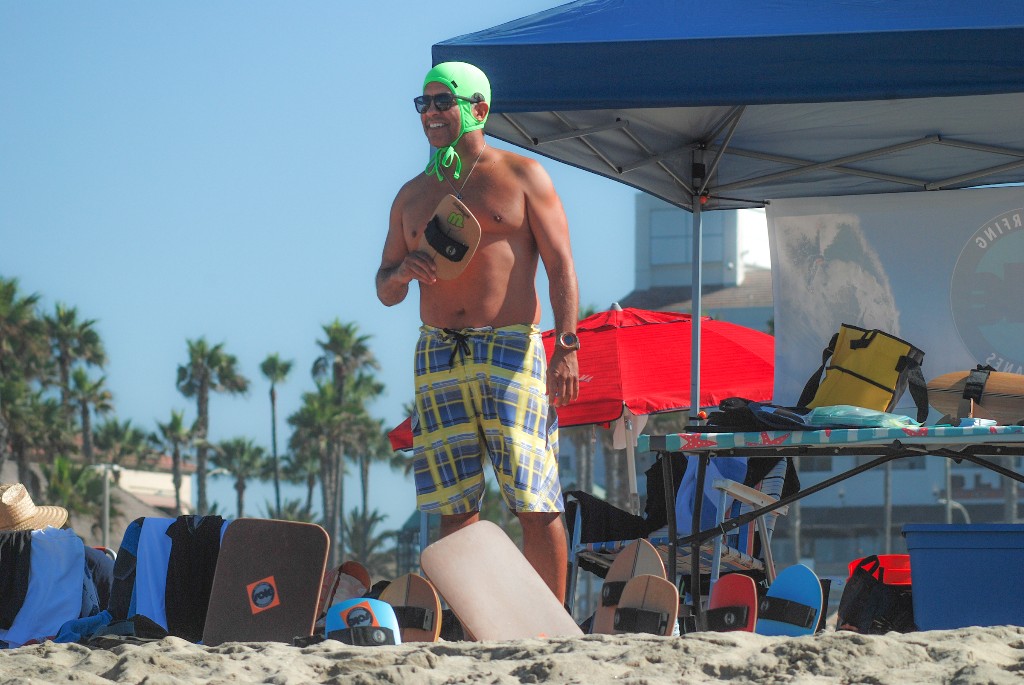 Funtimes at the Chubascos contest despite the conditions Read More I'm Mark Garcia Aka OverboardDad, currently residing in South Orange County. Grew up in good ole Huntington Beach where I fell in love with the ocean and... In case you didn’t hear about it, SoleRider Wyatt Yee of Honolulu, HI, placed second in the Men’s Handboard Division of the Oahu Bodysurfing Championships. The contest... Dylan Higgins, on a meaty one at Sandies, Oahu HI. Oahu Bodysurfing Championships

By: The Sole Collective •

Dylan became part of the Sole Collective early in 2015.

Hi, my name is Dylan Higgins and I live in Honolulu, HI. It's cool living here because there's so much stuff you can do here outdoors, including tons of prime spots for bodysurfing and surfing. My favorite things to do are surfing and bodysurfing, but I also like hanging out with my friends and going hiking and seeing movies. My favorite local spot is definitely Point Panic, closely followed by Makapu'u. On Oahu, bodysurfers are viewed being cool dudes. You don't really catch any flak unless you drop in on the uncles. I'd really like to visit Porto Escondido one day but until then I guess I'll have to deal with surfing on the North Shore. Haha. Mark Cunningham is one of my biggest inspirations because not only is he an excellent bodysurfer, but he does a lot of stuff for the Oahu community, in particular being one of the heads of the "Defend Oahu Coalition". My goal in life is to go to college somewhere on the mainland or Europe and become a Marine Biologist or an archaeologist.